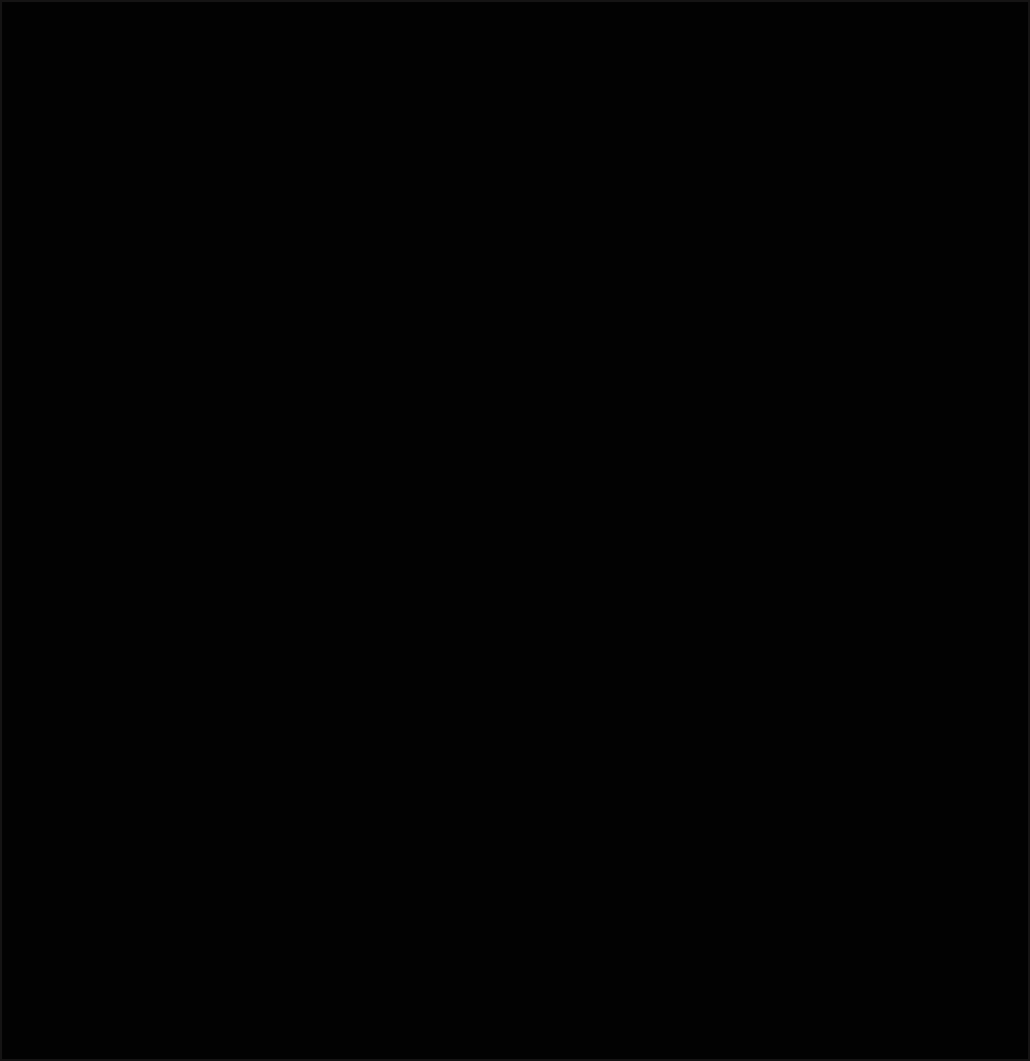 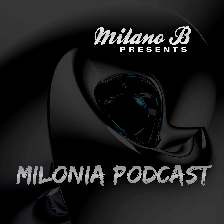 It was January 20th, 1993 when the young Dutchman Milano B (aka Milan de Waal) saw his first light of day. Born and raised in a small city near Rotterdam, Milan developed an interest for music at a very young age. When he was 6 years old he discovered the Dance Music, When he saw some music videos on TV. He knew he wanted to be a DJ later.

In 2002 moved Milan to Belgium for eight years with his family, he learnt his trade there and starts his carreer. At the age of 10 he had his first little gig in Hasselt (BE). At the age of 14 invited Television TMF the young DJ for a gig on a festival in Antwerp (BE). Milan was spinning for 3000 enthusiastic people. It were his first big gig in his carreer. In 2009 he met the owner of the Hit FM Beach Bar, a nightclub. The owner gave Milan the opportunity there to work as resident DJ.

Milan became ambassador of KINDweesKIND, an organization that fights for orphan children in Indonesia. Milano B gave a promotional gig in Friesland at nightclub Feu. Later that year he stopped his studies at the art school and returned back to the Netherlands, Utrecht. Here starts the DJ a study at the Herman Brood Academy as Dance Producer.

In 2013 puts Milano B his name in the reverbnation charts as second best EDM artist in The Netherlands. Also starts Milan a podcast, the Milonia PODCAST, a weekly podcast with the best (un)released EDM Music in a one hour radio show mixed by himself. During the summer, Milan stays at Spain for a few nightclubs where he performed as resident DJ. 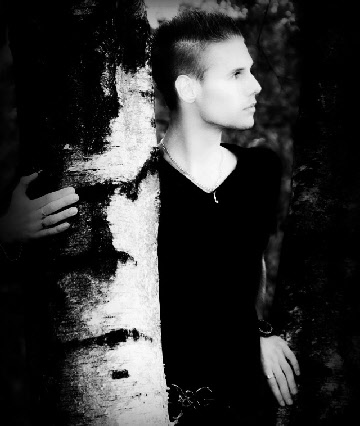